The raffle draw took place today, April 9th, 2015 to find out who is the lucky winner of the Asus Transformer Book tablet. Using the specialized site: www.tragerilasorti.ro the winner of the tablet is TINGO PROD IMPEX from Vălenii de Munte, Prahova County. Congratulations and thank you for completing our questionnaire. 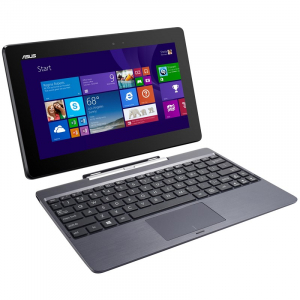 Today, March 21st, 2014 we found out who is the lucky winner of a Samsung Galaxy Tab III. Using the specialized website: www.tragerilasorti.ro, the winner of the tablet is VALEN EST INDUSTRIES SRL from Surduc, Salaj County. Congratulations and thank you for completing our questionnaire. 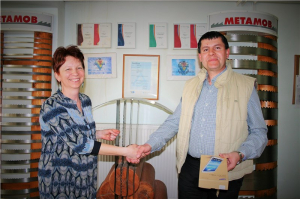 Our company has supported the action of planting 7.000 oak saplings in the village named Ardud from Satu Mare County. The event took place on April 23rd 2013. "Planting good deeds in Romania" is a national initiative of afforestation on a voluntary basis, which aims to involve civil society, public institutions and public companies in the planting, growth and protection of forests across the country. The initiative is made in the context of the International Year of Forests and the European Year of Volunteering.

The best tool provider in 2013

Holzkurier, the specialized magazine from Austria granted unanimously the title of best supplier of tools in 2013 to Metamob society. This decision is a premier because is the first time when this so much desired title is awarded to a company from Romania.

To celebrate 15 years of activity, on October 27, 2012 we organized the next events: Metamob Open Gates and a birthday party. 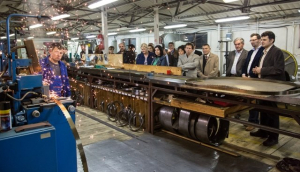 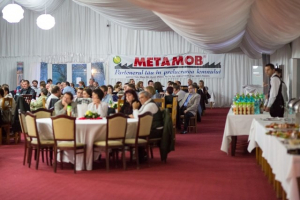 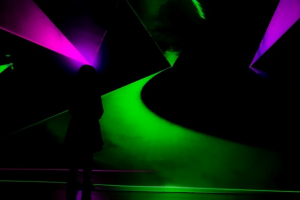